"What? You didn't hear me coming? Well I sure heard you."

Sydney is tall for a Dwarf at nearly four and a half feet but typically stocky and characteristically pragmatic. She appears around thirty and is curvy with close cropped hair. Her stockiness is offset by obvious athleticism.

Depending on the situation, she dresses in one of two extremes. She may be quite well put together and affecting the corporate dress code of a midlevel executive with every item in place denoting the perfectly manicured culture of conformity. She blends into a street of business suits like one sunflower in a field of them, indistinguishable and invisible.

When at an evening corporate event or party, she strikes just the right balance of elegance and sophistication without looking like a wallflower. She sparkles with light conversation perfectly suited for the cocktail engagement at hand and has perfected the art of being terribly interesting without saying anything controversial or letting a false word fall.

It’s outside of these two settings is where her true personality lives. In her garage on the weekend with a partly torn-down motorbike and wearing a grease-stained jumper, diagnostic tools in hand. Or at a waterway or dry gorge fossil hunting with a rock hammer and whiskbroom or even panning for gold. Upon arriving in a new place one of her first acts may be to rent a motorcycle and drive alone to the nearest cave-system with a lunch and a light tool kit.

In initial meetings many people don’t realize how bright she is given her tendency to quietly observe. She comes across as cautious and reserved. She sips drinks where other dwarves throw back alcohol she often leaves her first glass unfinished. Not prone to drugs that aren’t utilitarian and even less prone to small talk she exudes her pragmatism in every action. She even eats with an eye toward nutrition over flavor.

One thing that everyone notices is how quietly she moves. If they didn’t notice that, it’s because they underestimated her or it’s too late.

Getting to know her, she’s a planner and often looks for odd angles and creative solutions to problems. It’s also clear she’s new to the Midwest and doesn’t have a lot of history with Chicago. There are subtle actions that denote Japanese training and culture while still remaining broad enough that it’s clear she holds no deep cultural affiliation. She’s got the presence of someone well traveled and able to adapt. She is flexible and resilient. She is also nonviolent and diplomatic. If she has ever killed anyone it would be hard to know. Her actions tend toward consideration over expediency. 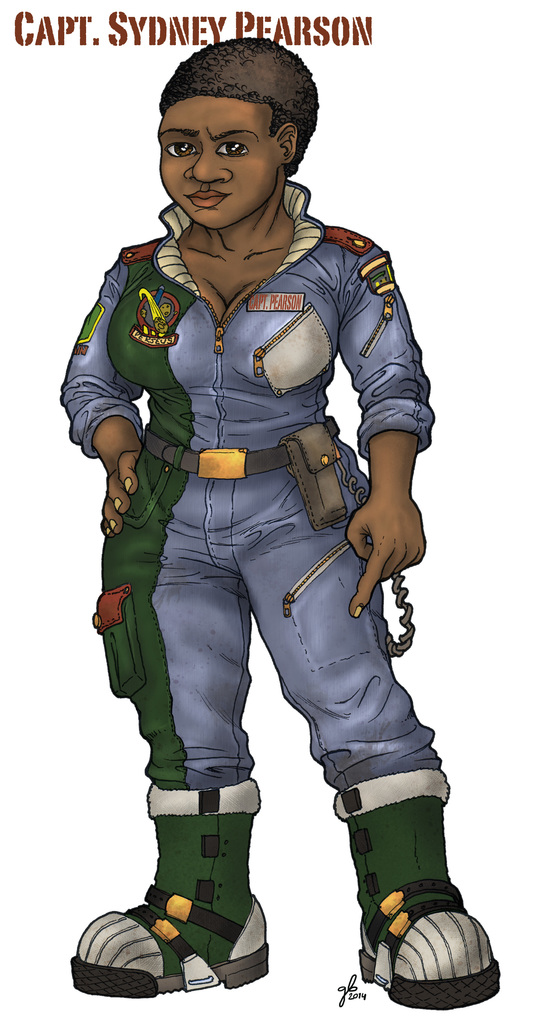